In case you didn’t know, it isn’t fun to drag 27kg (60lbs) of stuff from one side of greater Tokyo to the other and beyond to the airport. It involved multiple train transfers and I managed to make a Japanese man display rare, raw emotion. It was a train station agent and he saw the whole thing happen: I fumbled with my four bags through the ticket gizmo (you put it in on one end and pick it up on the other) and I didn’t snatch my ticket in time. Hence, it got sucked back into the machinery.
The man was upset. He slumped his head and shoulders and raised his arms a little. For Japan this passes for Tasmanian Devil-style freakout, but he had to act fast, so he abandoned his post to come over and fiddle with the machine. I felt awful, but I was fascinated by the inner workings of the machine. It’s a great piece of technology. It can work both ways depending on from what direction the last person used it. My ticket wasn’t easy to find. After he came up with it, I profusely apologized, but he was only happy to see me skedaddle.
After close to three hours I made it to the airport–and then discovered my flight was cancelled. I was pleased. I knew American Airlines would have to do something for me. I was hoping I would get a free night in an airport hotel and fly the next day, giving me a chance to look around Narita town. Instead, I was put on a Japan Airlines flight an hour later and somehow they came up with my elusive connection out of Los Angeles. That pleased me, too, saving me about 9 hours of waiting in Union Station and taking the train home.
I very nearly was able to get bumped off the full flight out of Los Angeles, too. Compensation was to be $200 of American Airlines credit, which sounded OK to me, but no, I wasn’t needed. 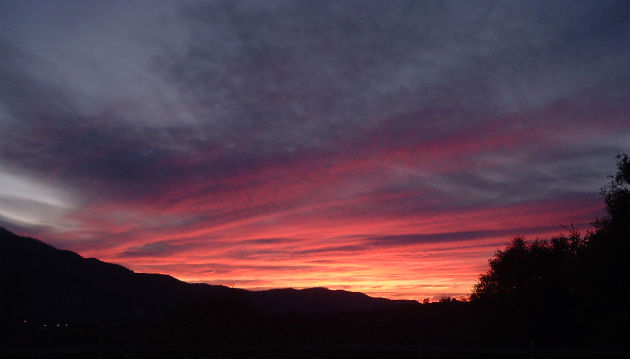