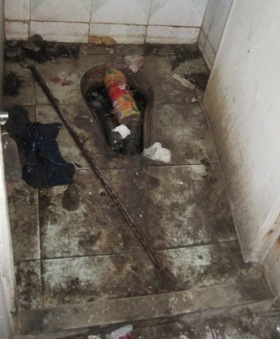 Been away only two weeks but it feels like forever. That is a good thing about travel: you get more bang for your buck than staying at home (i.e. it feels like you are really living.) If I had to go home tomorrow it will feel like I have been away for months because I have seen and experienced so much in this time. Deep.
I have been in Syria’s two main cities on the Mediterranean Sea, Tartus and now Lattakia. Did you know Syria is on the Mediterranean? (Did you like that question? Since my website is one long lecture and my blog is all about me, me, ME, I am now instead attempting to engage with readers. Good idea or not? Another question!)
Lonely Planet emphasizes that Lattakia (also spelled “Latakia”, but I am going with LP’s version) is less conservative than the rest of the country. The easiest way for me to measure these things is how it relates to women. Here I notice less women on the street wearing headscarves, more women smoking water pipes, and no women whatsoever at a soccer game I attended.
I can hardly blame them regarding the soccer. I barely tolerated the cold cement stadium seats and the men tightly packed together, chain-smoking as if there’s no tomorrow. Plus, I had to listen to the guy behind me cough up phlegm for 90 minutes, which is no longer my idea of a good time. I don’t think the stadium toilet facilities pictured here are going to get women to come either. So, Dear Reader, what should Syrian first division soccer teams do to encourage women to attend the games?
(Maybe engaging the readers is overrated.) 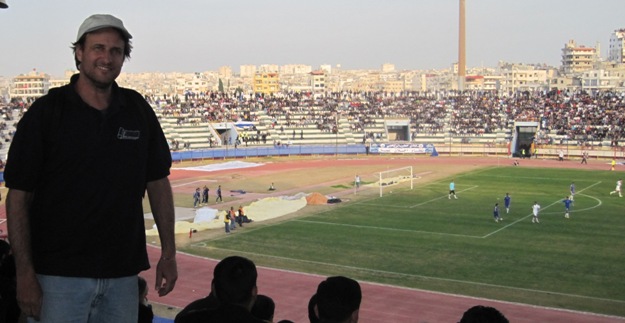 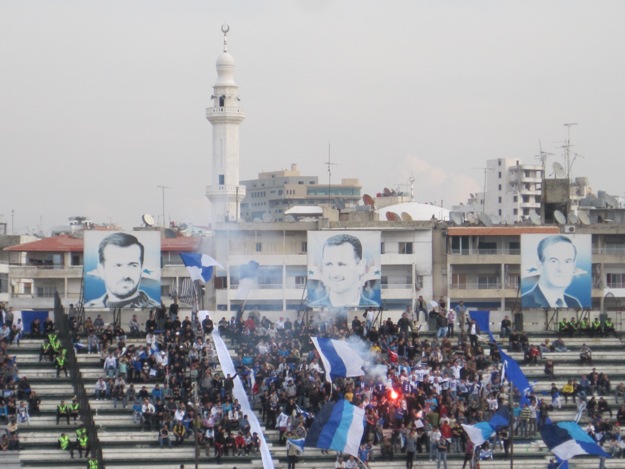 Notice—I know it is hard not to—the giant pictures of President Assad (in the middle), his father and little brother, the despot-in-training? They are EVERYWHERE in this country. They even have Assad’s likeness as sunshields on the rear windows of cars, and you can bet I am taking pictures of them for a later blog post. Why hasn’t every dictator thought of that? 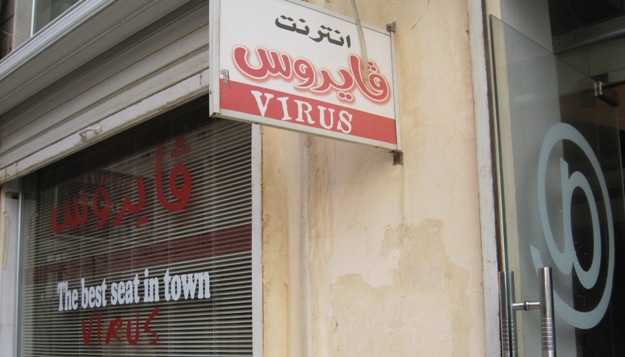 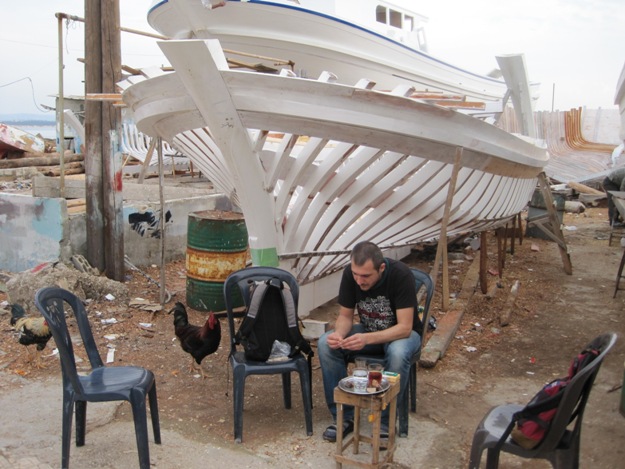 Taking tea with Mihai from Romania on Arwad island off of Tartus. Strange to be under some shipbuilding with roosters pecking around. Lots of people around here speak a little Romanian since sailors make shipping stops in Romania or do shipbuilding there. 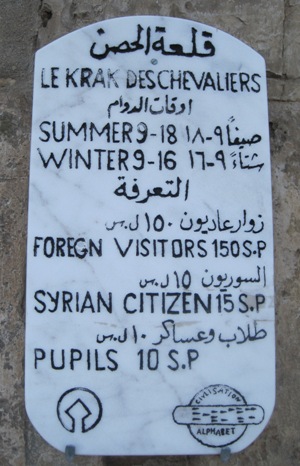