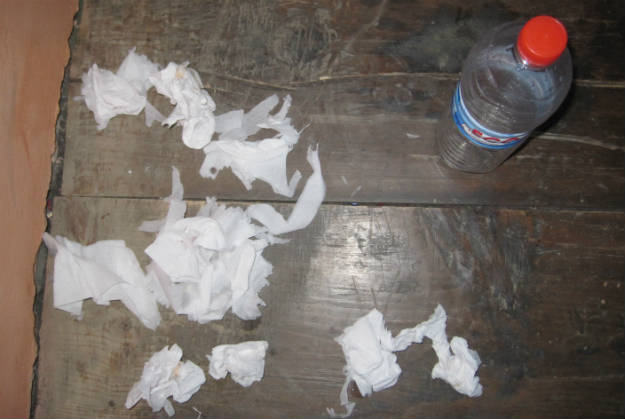 This picture above was taken in my latter days from Nepal, a typical morning scene after a night of hacking up phlegm. Usually I put a newspaper down and leaned over the bed and let flew. (That was a colorful photo you don’t really want to see.) Something wasn’t right. When I arrived in Malaysia and noticed the Chinese giving me a tip of the hat for the voluminous phlegm I can expectorate, it was a sign I needed to see a doctor.
I have seen four doctors now, all with their own theories. That’s not including a doctor friend in Spain who is with extreme reluctance advising me unseen. 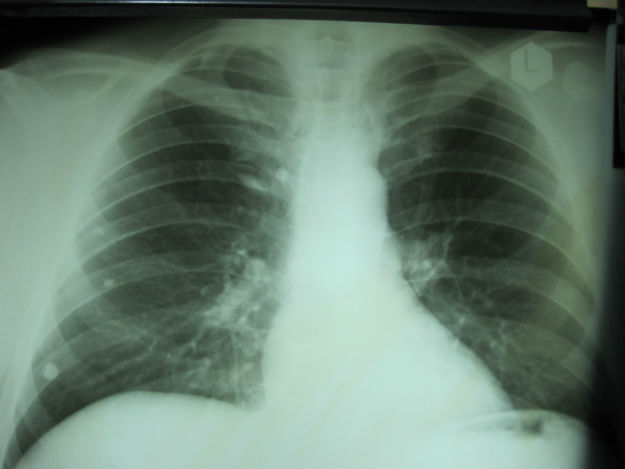 The x-ray report mentioned the presence of azygos fissures. I asked one doctor what they were and her honesty was refreshing: 'Oh, I think I remember that from my textbook in school, but I don't remember.'

I had an extensive blood test (388 ringgit, about $120) and all is fine. In fact, the time it has taken to get everything done, I have improved daily to the point that I don’t cough up anything at night and rarely in the day, so for all the consultations and x-rays and blood tests, I have spent hundreds of dollars for nothing more than a little peace of mind—but do you know how many lunches at Ee Beng that is? 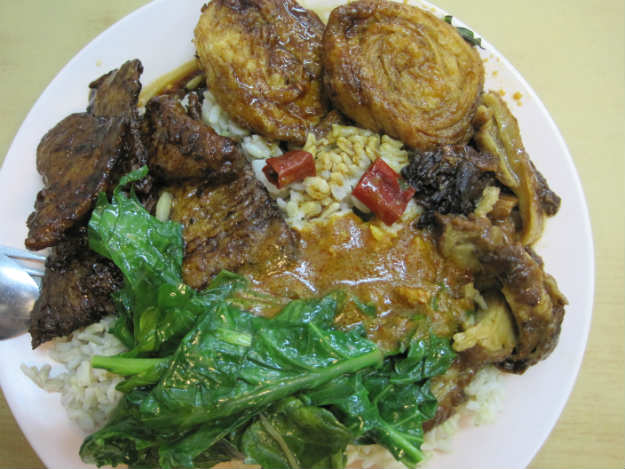 It would be offensive if this sign was only in English. It's only me among the white trash that was spitting.