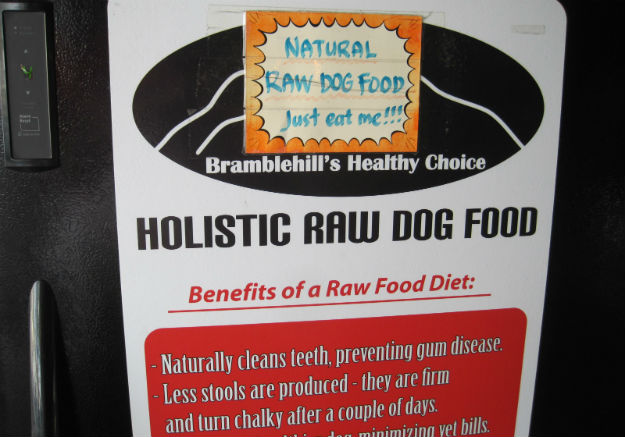 Wait, where am I again? I could have sworn I left California two weeks ago.

I can sense my Canadian friends tensing up. Oh, so this American comes here for ten days and now he’s an expert? No, but I do feel some things are different up here beyond hearing two 17-year-old girls discussing hockey. I might be basing this on misleading experiences and Canadians might disagree, but I believe there is a pragmatism and progressiveness in Canada that is lacking in USA. For example:
—The drinking age is 19.
—There are working visas for Latin American farm workers.
—They’ve stopped minting the penny.
That’s it. That’s all I got. Pretty deep, eh?
I had some ideas of going to the province of Alberta, but I stayed in British Columbia. I’m told B.C. also means “bring cash”, which did put a crimp in my plans. Canada is more expensive than USA. I ask Canadians what is cheaper in Canada than in USA and they are stumped. Because of regulations and quotas, there is some weird smuggling going on across the border in both directions, exemplified by cheese going north and toilets going south. Maple syrup is a very hot commodity. 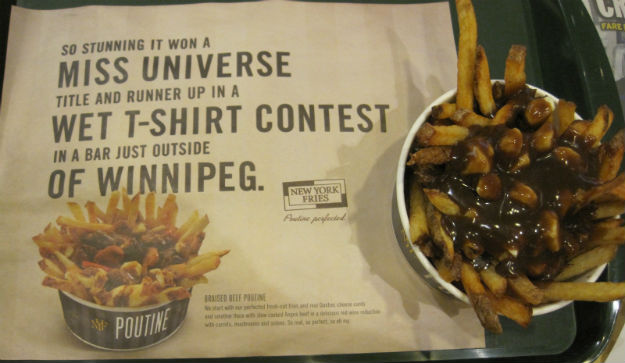 My first time with poutine, which is french fries, gravy and cheese curds, possibly not a diet dish. Not a big fan. The guy who sold this said cheese curd is new, fresh cheese that squeaks when you rub it. 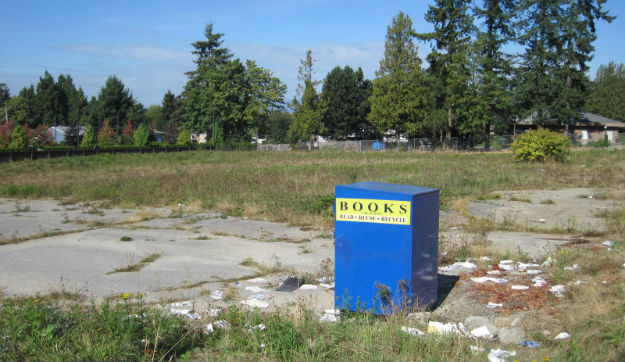 In the top 10 of the Saddest Photos of the Year 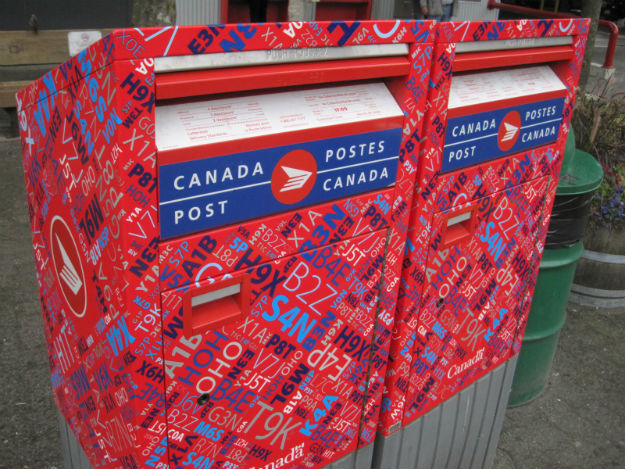 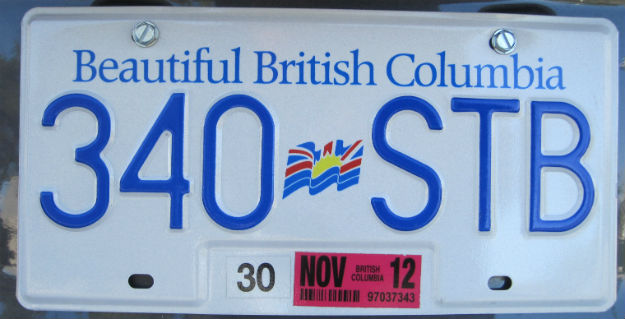 Practical information:
If you are looking for a CouchSurfing host in Vancouver, do NOT do a search for “Vancouver”, as it will severely limit your options. This is a problem with CS; you can’t search for the city and its suburbs at the same time. Many people who live in Vancouver actually live in separate cities that are nearby suburbs such as Richmond, Burnaby and Surrey. Look at a map of Vancouver to learn of others and search in those places.
To travel between Vancouver and Seattle there are the old, expensive standbys, Greyhound bus and Amtrak train, but there is now BoltBus, a much cheaper alternative, cheaper and more reliable than good old Craigslist rideshare. BoltBus also has the advantage of a priority lane at the border so it’s quite efficient when it’s congested.
At the border to come back to USA I realized I was wearing a t-shirt with “CUBA” written in big letters and a jacket with a Red Cross Cuba patch, both of which I hid to not arouse immigration. It was dicey enough going across the border the other way ten days ago. I still got asked lots of rapid-fire questions. I need to start thinking about this and conjuring up better answers.
My next blog post is about the USA green card lottery, which I am a big fan of. The application period just opened and it is better to apply sooner than later. If you want to get a jump on it, this is the link.
Why don’t you stay with me? You can follow along with RSS or subscribe to an email feed.