I’m like a broken record when it comes to how I feel about the Netherlands: I’m always surprised by how progressive it is and therefore, how backward I must be because I have this surprise. There are so many issues where they have taken the lead: gay marriage, euthanasia, age of consent, legalization of drugs, prostitution, abortion, flopping soccer players—the Dutch are showing the way. In at least one instance, prostitution, I read that there has been a rethink about the effectiveness of the controlled red light districts, but the point is that the Dutch are at least trying something where most everyone else is burying their heads in the sand.
I have a foreign friend living here who says learning to speak Dutch is a waste of time and he doesn’t even bother asking people if they know English; he just starts with it. I was thinking that might be a little rude, but I found over and over that when I asked, “Do you speak English?” I got a haughty, “Of course!”
OK, relax, Ubermensch, I get it. You can do it all. 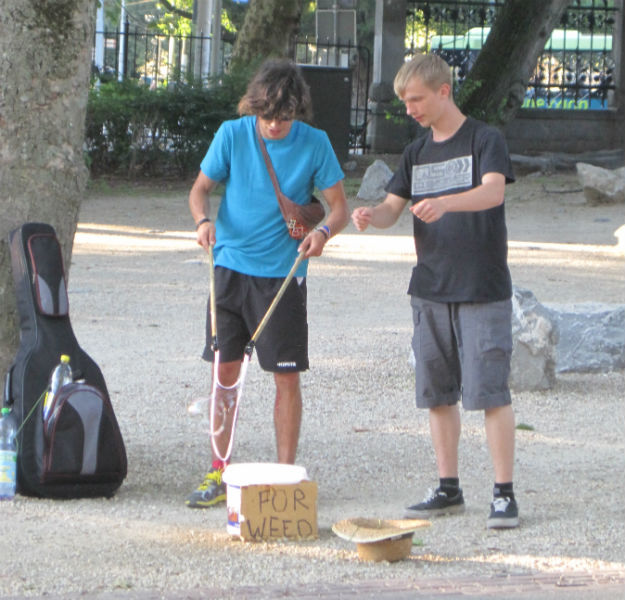 Seen in Vondelpark, Amsterdam. I’m ready to go into rehab from all the second hand marijuana smoke I have inhaled. 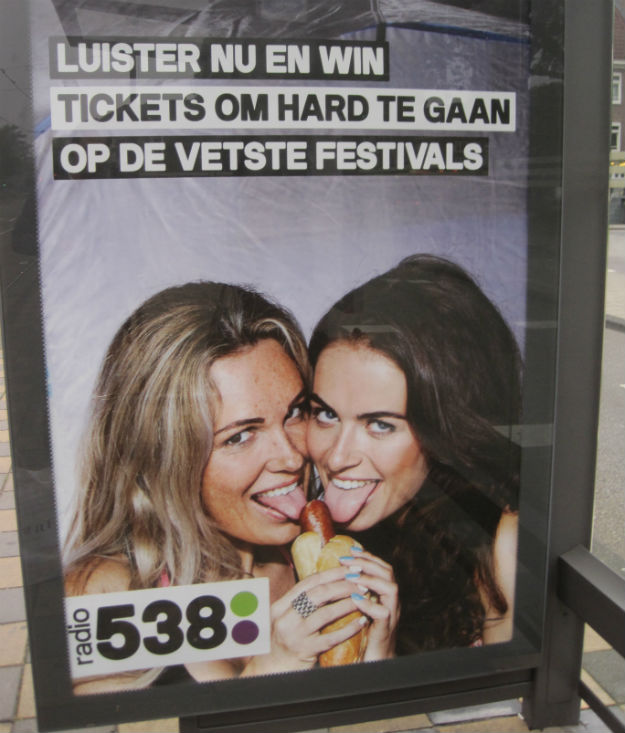 Take that, you prudes! 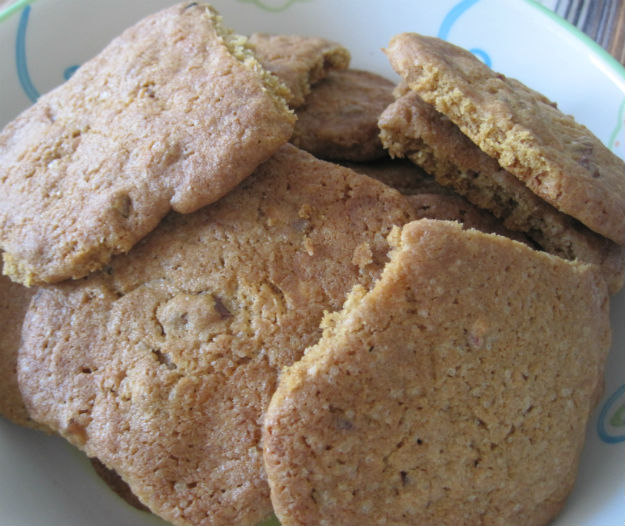 White chocolate and date cookies, plain evidence that my bachelorhood is the mystery of the century. 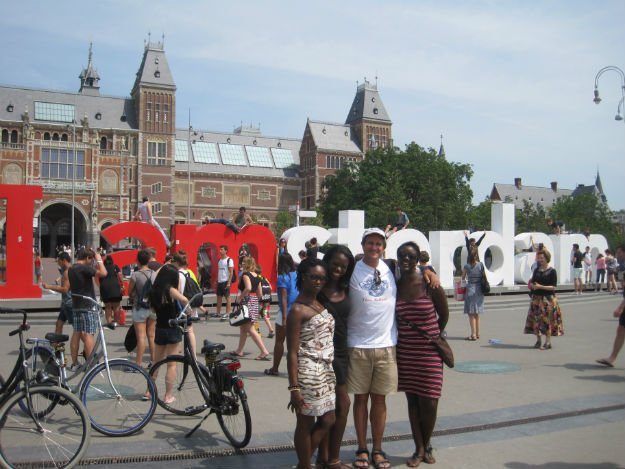 Hanging out with friends by the iconic “I am amsterdam” sign. 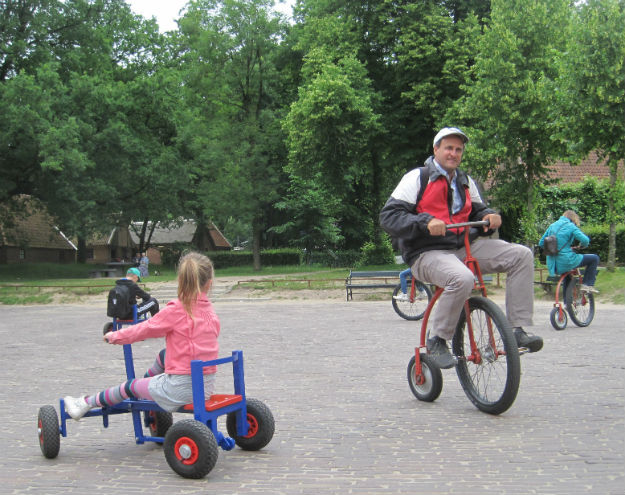 It took longer than I thought to fight off the kids for one of the big tricycles. 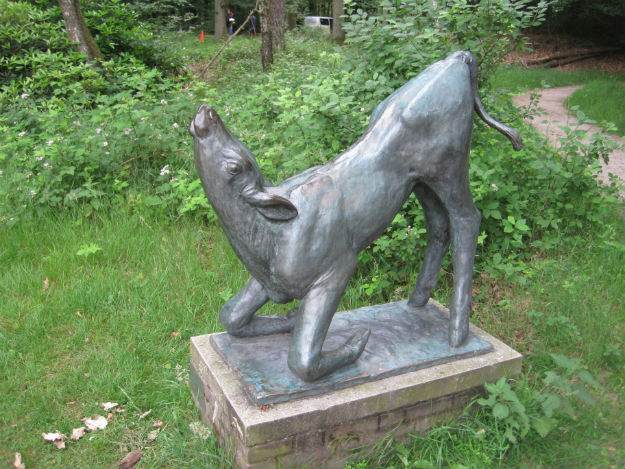 I overheard one little girl say to another, “This is a deer twerking.” 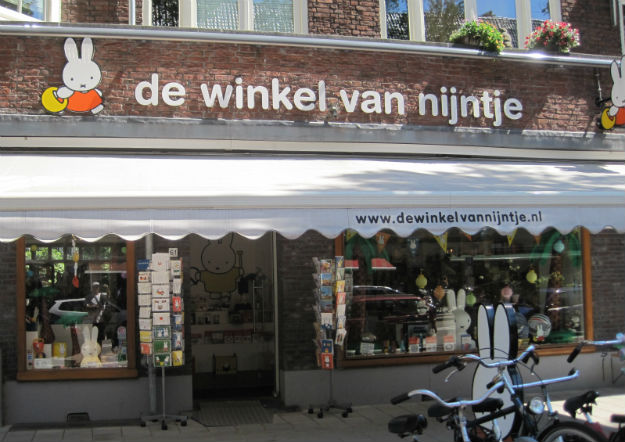 I like Nijntje, what can I say? In Japan she is known as Miffy.

Semi-practical information
Netherlands is so progressive that it can be bad for travelers passing through. Since two weeks ago all train stations sell single tickets with chips in them, and if you don’t have a prepaid OV chipkaart travel card, then you must pay a one euro fee every single time you want to buy a ticket to go anywhere. The OV chipkaart costs 7.50 euros empty(!) and if you want a refund you have to find the right place that will accept it and you lose 2.50 euros in admin fees. Not a big fan.
BlaBlaCar is becoming more and more popular for rideshare in Europe, spreading out and away from it’s French-speaking roots. I’ve used it maybe five times in the last few years. Big fan. It’s moving to other continents, too.
Why don’t you stay with me? You can follow along with RSS, subscribe to an email feed, see what’s cooking on Facebook, pray that I’ll say something worth remembering on Twitter and if you are really slumming it, there’s always Google+ where we will follow each other for eternity, I promise.