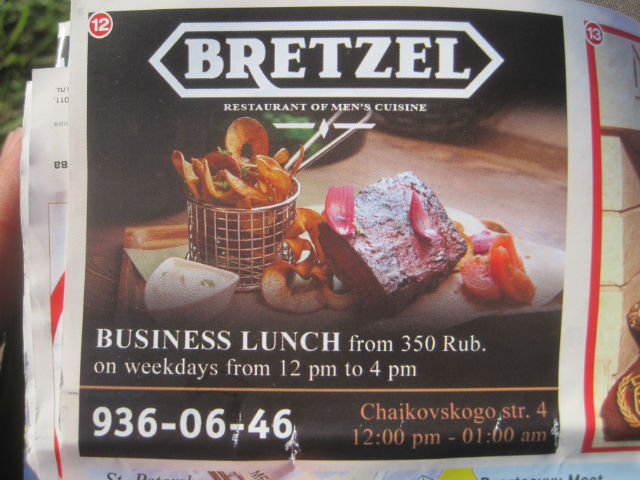 Men’s cuisine! Yes, yes, and yes! It’s about time people recognize that we men need our own cuisine! Thank you, Russia! Thank you! I had to benchpress 200kg at the door just to be let in, but when I tried to order a caesar salad and some artisan brie cheese, the bouncers threw me out.

To go the approximately 300km from Novgorod to St. Petersburg I took a very nice, 400-ruble (US$6.20) train called “The Swallow”. I arrived in St. Petersburg at night on the main drag, Nevsky Prospekt—fun to say in Russian—and I was overwhelmed by the scene. It was as if on someone’s first visit to USA, they came over the border in small-town Arizona, visited Yuma, then went straight to the Las Vegas Strip on a Friday night. The jolt was severe. Nevsky Prospekt was jammed at 11pm. People everywhere. Foreign languages were overheard, which was never the case in Pskov and Novgorod, both sizable cities of 200,000 to 300,000 people. Just as I was getting my bearings, suddenly fireworks began shooting up from the middle of the street. St. Petersburg was telling me something.
I had to walk by St. Isaac’s Cathedral to get to my Couchsurfing host, and in the square a parked car was blasting The Cure’s “Lovecats” while three guys danced on the street. What is going on in this town?! 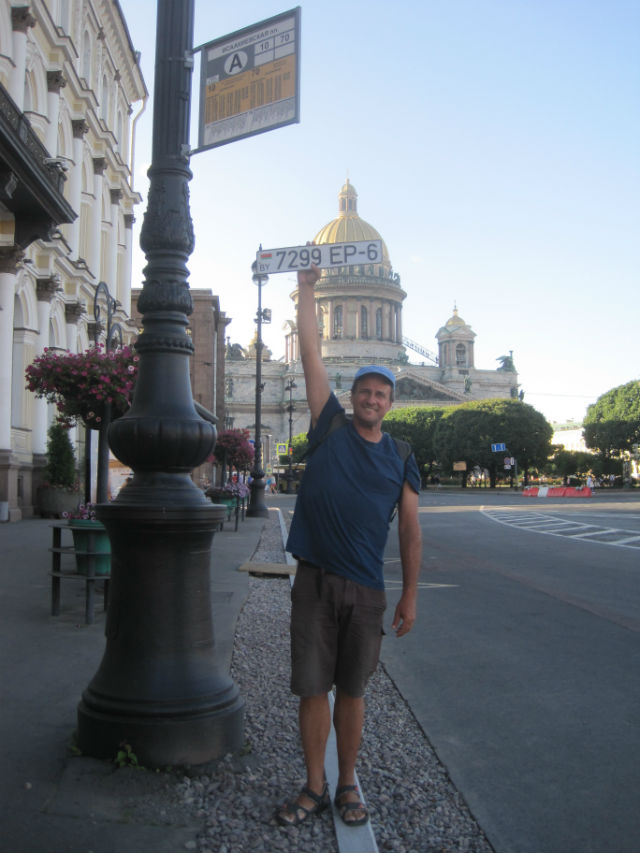 I only bought one thing at the flea market, a Belarus license plate for 150 rubles, about $2.40. (No, I don’t know what I am going to do with it, and I thought about that when I bought it, along with the realization I am going to be carrying around a Belarus license plate in my backpack for the foreseeable future.)
The funny thing in this photo, if you don’t notice it, is that the bus stop’s information is three meters (ten feet) off the ground! How can anyone see what’s written on it? I’m tall and I could hardly make anything out. This isn’t uncommon either. St. Isaac’s Cathedral is in the background. 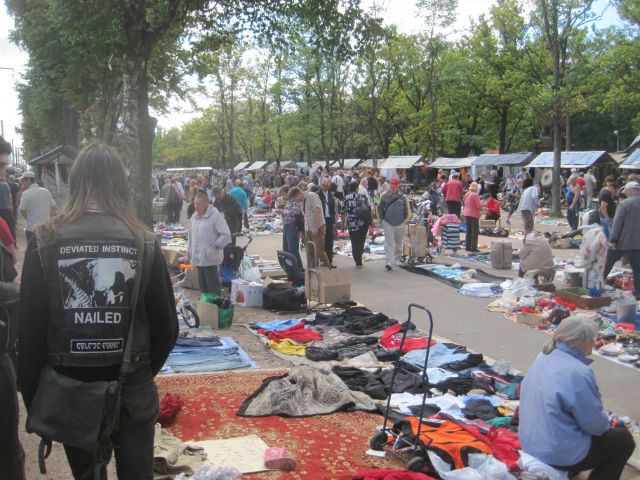 The Udelnaya flea market was fun and well worth a visit, though I think any flea market is well worth a visit. I very rarely pass up a chance to go to a flea market. If I am in any town on a weekend, it is often my first question to the people at the tourist information office. The second is “What is the capital of South Dakota?” You’ve got to keep these people on their toes.
I was looking for funny postcards to send to faithful readers of this blog (See? It’s all about you!) but didn’t find exactly what I wanted. If you are into old Soviet metal pins and aren’t picky about what kind they are, those things used to have value but you can almost buy them by the kilogram, supply is so high now. 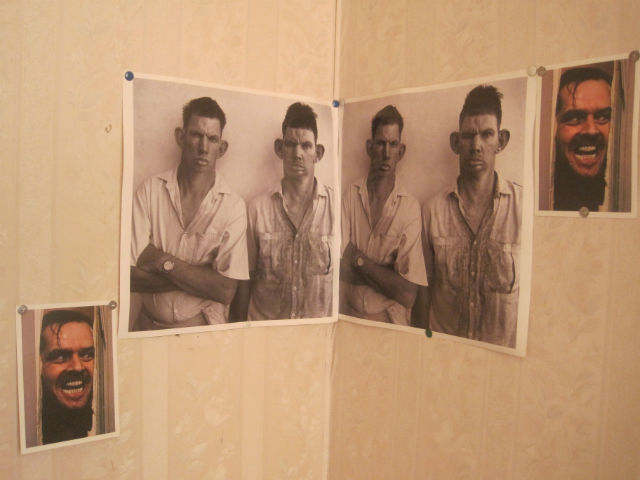 I put an open request on Couchsurfing for St. Petersburg and thankfully a professor named Galina offered to let me stay with her and her granddaughter, but the mosquitoes have been ferocious, plus it is hard to sleep when these pictures are above your bed. That said, the location can’t be beat, right downtown in the same building as the Vladimir Nabakov Museum.
It can be entertaining to see who is on Couchsurfing, Going through the listings, one host started her introduction with, “I look beautiful, work hard, study with pleasure and have fun with passion. I am like weather. Never settled or calm. When I do not follow my instincts and trust only logic, I get in trouble.”
What do I do with that information?

It’s said that St. Petersburg is Russia’s most European city. It appears to be true, right down to the absence of screens on doors and windows. I have never understood this. Not having ice cubes or having a fondness or techno-pop, OK, these are personal preferences, but what’s with the European hostility to screens? The mosquitoes are feasting on me. 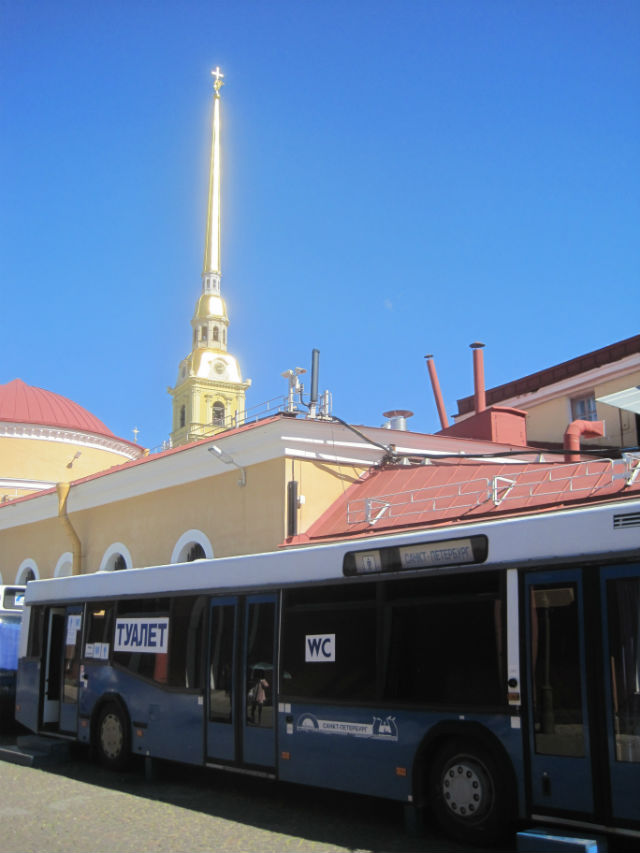 I don’t know if this is ingenious or depressing, but this is a bus converted into a toilet on Peter and Paul Fortress, the main tourist site in St. Petersburg. 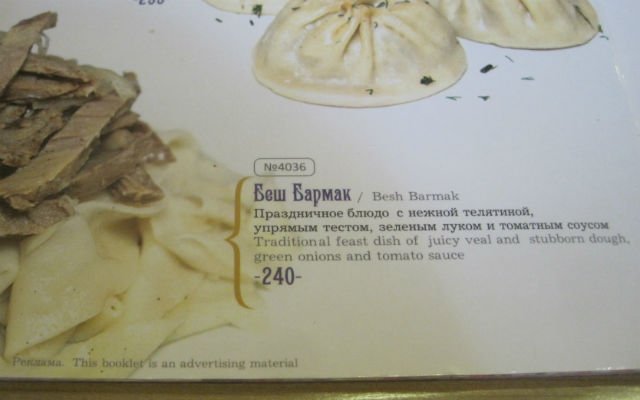 Stubborn dough! This is from an Uzbek/Japanese restaurant and shisha bar. I know, I know, this is all kinds of wrong, but I suddenly had a hankering for Uzbek food, stubborn dough and all. Stubborn dough can arguably be men’s cuisine, too. 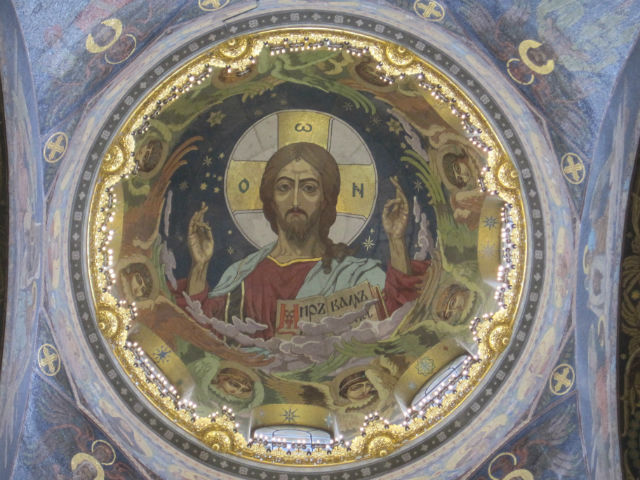 OK, OK, I guess I should have a couple of nice photos. This is the interior of the Cathedral of Our Savior of Spilled Blood. 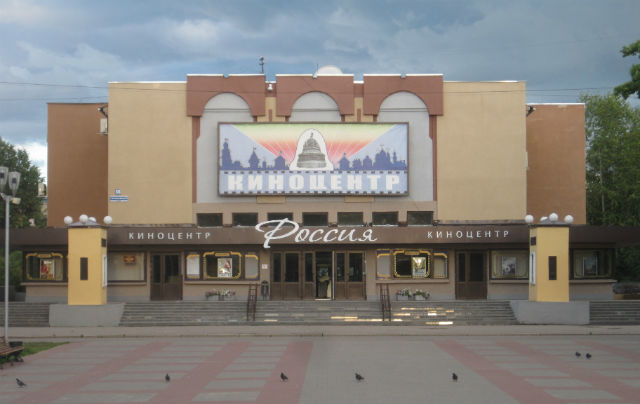 This is how I like my towns, with a cleanly designed, stand-alone cinema right in the middle of it. Novgorod. 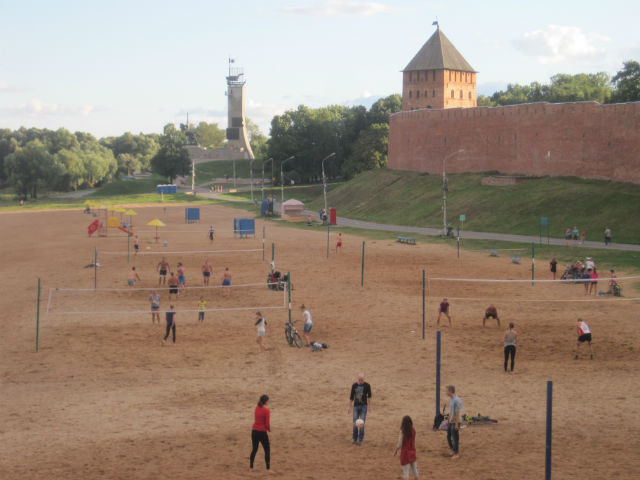 Beach volleyball behind the Kremlin in Novgorod, the place to hang out on a warm afternoon. My well-tuned Volleyball Ear detected no professionals in the vicinity.

Memory Lane: Last time in St. Petersburg I stayed in a hostel near Finland train station next to a prison. Prisoners would wave a cloth through a small window to try and communicate with family outside in the parking lot as they yelled, trying to be heard among the other people yelling. Good times!

I thought I was already their.

PRACTICAL INFORMATION
As pleased as I am to be here, I detest the requirement to register within seven days of arriving in the country. Your hotel/hostel is obliged to help you do it. Even if you stay privately, they have to do it. The forms are painful, but it helps to remember that it’s travel pain, not working-in-the-coal-mines pain.
To buy a train ticket, beforehand I usually have an English speaker write a note in Russian that I want a particular train, the class, a seat facing in the direction I am going and in the middle of the car, if possible.
Why don’t you stay with me? You can follow along with RSS, subscribe to an email feed, see what’s cooking on Facebook, pray that I’ll say something worth remembering on Twitter and if you are really slumming it, there’s always Google+. (I’ll follow you back!)