I think this was my 8th or 9th time around the world. It’s hard to sound humble when saying that, doesn’t it, especially when I don’t know? I should declare it, chin up, with a hint of an accent while throwing my scarf, stylishly hitting someone in the face. Then again, these days any idiot with a credit card can buy plane tickets, so there’s not much intrinsic skill in it, is there?
I have no idea how much I spent on this trip. I’m not one of those people who buys a stick of gum and then pulls out a memo pad to jot down every expenditure. On the other hand, I have gone through my ATM receipts and see how much I spent cumulatively, but I’m such a high roller nowadays, I don’t bother. For a long time I used to average $10-15 a day on my trips. Back then I was proud of that, but now I’m embarrassed as it implies not travelling more fully just so I could travel longer. 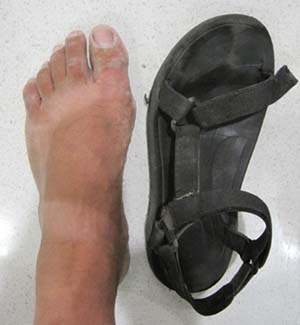 I was away almost five months. I could tell it was getting near the end when the zippers on my backpack were beginning to go and my sandals needed repairing for the umpteenth time, the last by a guy who kept holding his finger in a flame to show how caked it was of resin. Nice party trick, thanks. My sandals were so toxic I ended up abandoning them at Bangkok airport in a private ceremony.
My last day in Thailand I woke up early and trudged off to look for a TV where I could watch the Giants/49ers football game, eventually landing at a place called Bradman’s Sports Bistro, breaking one of my rules about staying away from any establishment with the words “bistro” or “reggae” in the title. In Thailand, among the graceful and lithe Thais, I feel like a clumsy oaf, but in the sports bar with my fellow corn-fed Americans, I felt almost waif-like.
I spent my last night in Bangkok airport since my flight was early the next morning. (See? Total high roller.) Too many people know about sleepinginairports.net, because all the good spots to sleep were occupied, and my favorite place was taken away. I had a fitful couple of hours of dozing on a bench and was a zombie the whole way back home, and now I have awful jet lag partly because I don’t do anything about it. I sleep from 12-4am and 12-4pm.

A couple last things about Thailand: there’s a new flea market near Chatuchak market on Friday, Saturday and Sunday nights, though Friday isn’t as well-attended. It’s called simply “train market” and is just west of Chatuchak about five minutes walk from the Kampaeng Phet metro station. It’s very popular and deservedly so: 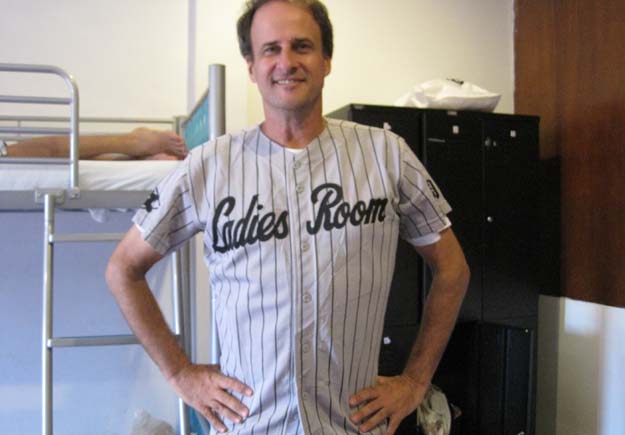 There’s also another quasi-flea market on the top floor of the Pantip Plaza in Nonthaburi–not to be confused with the the Bangkok Pantip Plaza. And, just to put every single last person to sleep who could care less about flea markets, there is a small one in front of the Chiang Mai train station Monday to Friday.

Apropos of nothing, someone should make a photo collage or a documentary of all the injured tourists in Thailand. One sees countless people limping along in bandages, on crutches, waiting in clinics, etc. Must be some great stories for a budding journalist. 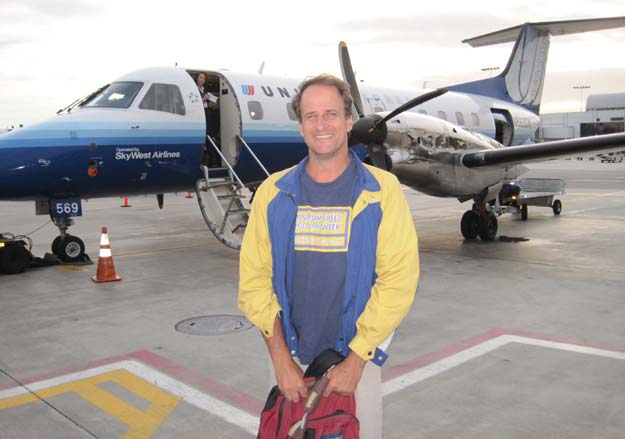 Fourth flight of the day, semi-delirious 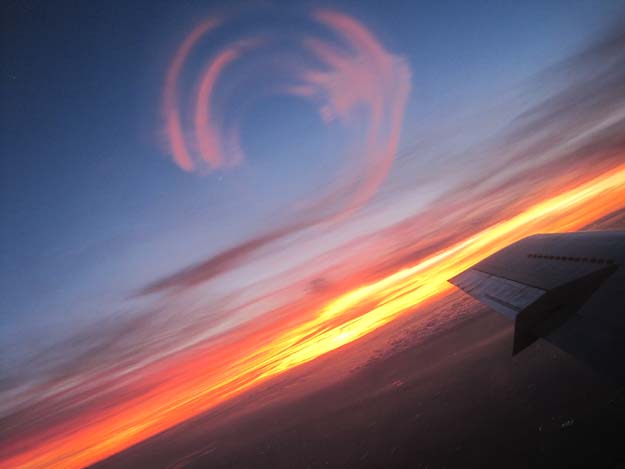