I left sweet California sunshine exactly 300 days ago. Tomorrow, Day 301, I fly back to USA and a couple of days later, back to the Golden State. The end is within sight. I am what we in the travelling community call “tired”. I am becoming weak of mind, body and spirit. General feebleness all around. It is exhausting to run around for 300 days, in case you were unsure. 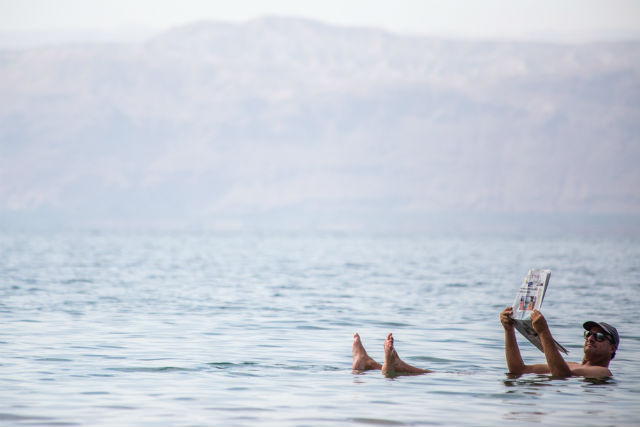 Having a read at the Dead Sea in Jordan. The salt content is so high that unexpected parts of your body will notice it for you. One kid screamed, “My butthole stings!” 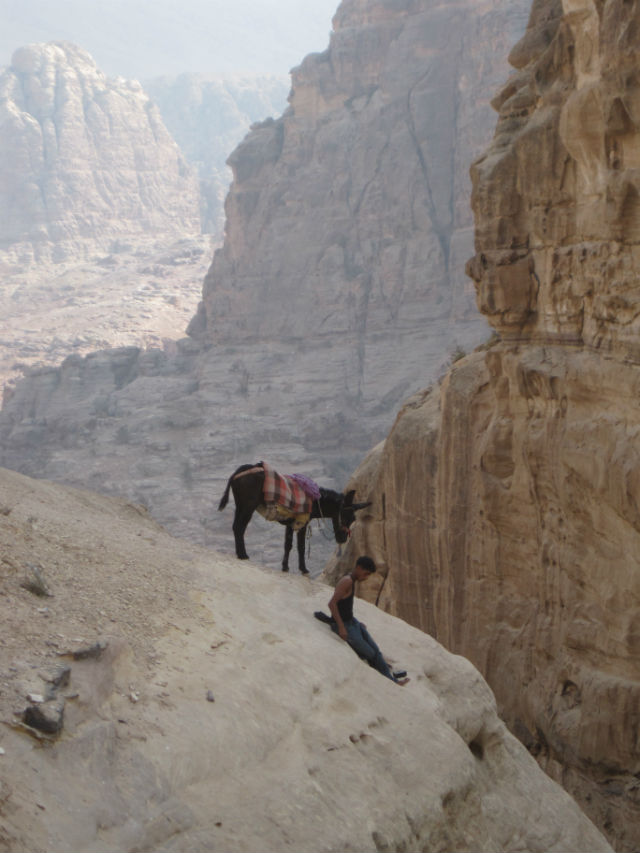 This dude at Petra rode his donkey right to the edge of this cliff, and jumped off as if he was in the middle of a flat field. That’s a suicidal long way down. 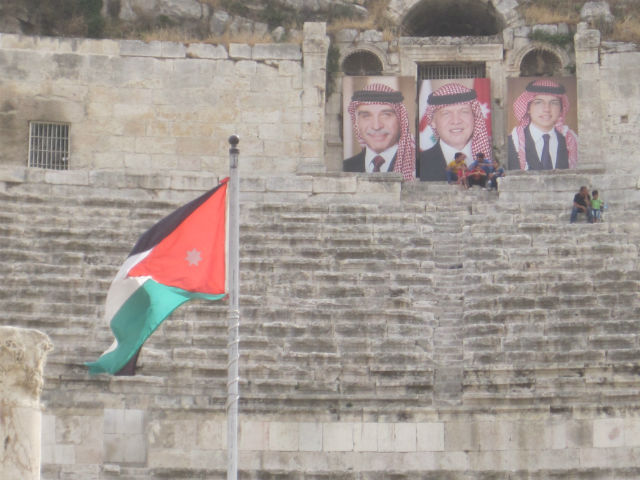 King Hussein on the left, King Abdullah in the middle and the King Abdullah’s son on the right. In Syria they often do the same trifecta with Father Assad, Son Assad and Brother Assad. 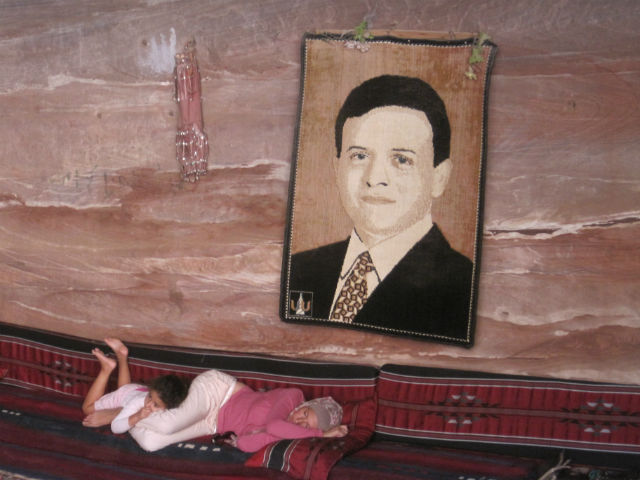 A rug of young King Abdullah in a cave by the monastery at Petra. 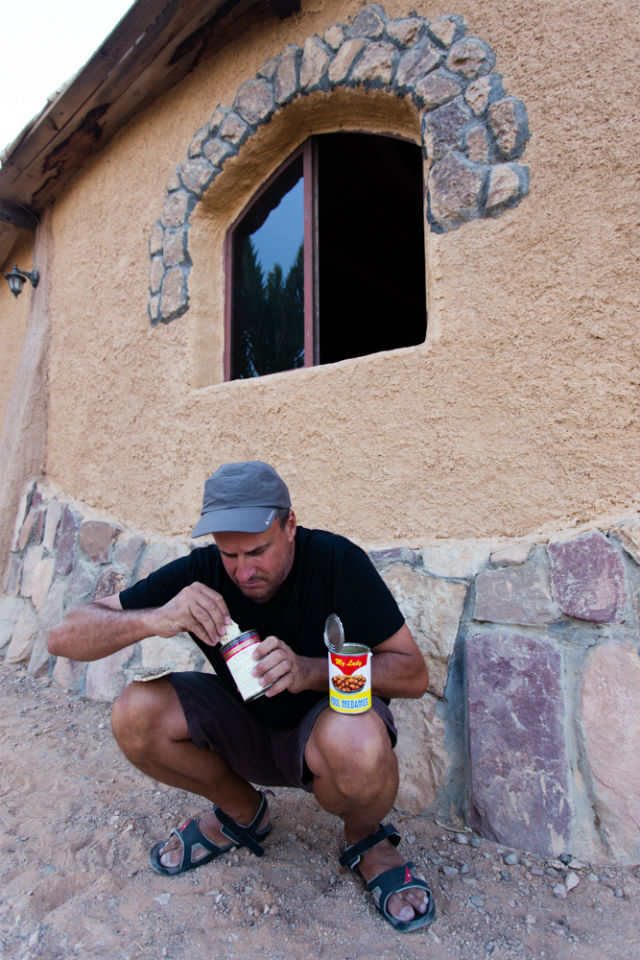 A can of hummus, a can of foul (fava beans), and pita bread is much better than it sounds. Check my skin color out. It’s inhuman. 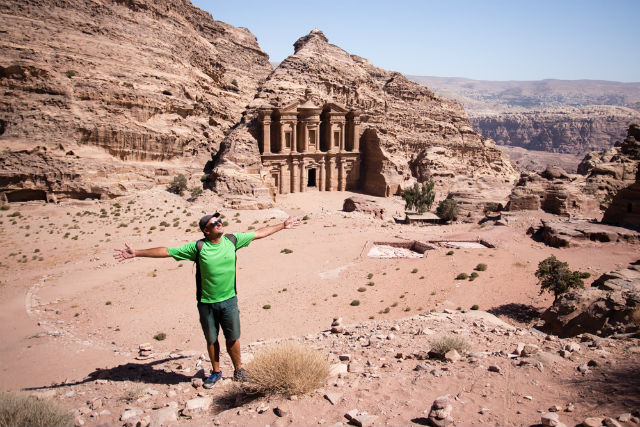 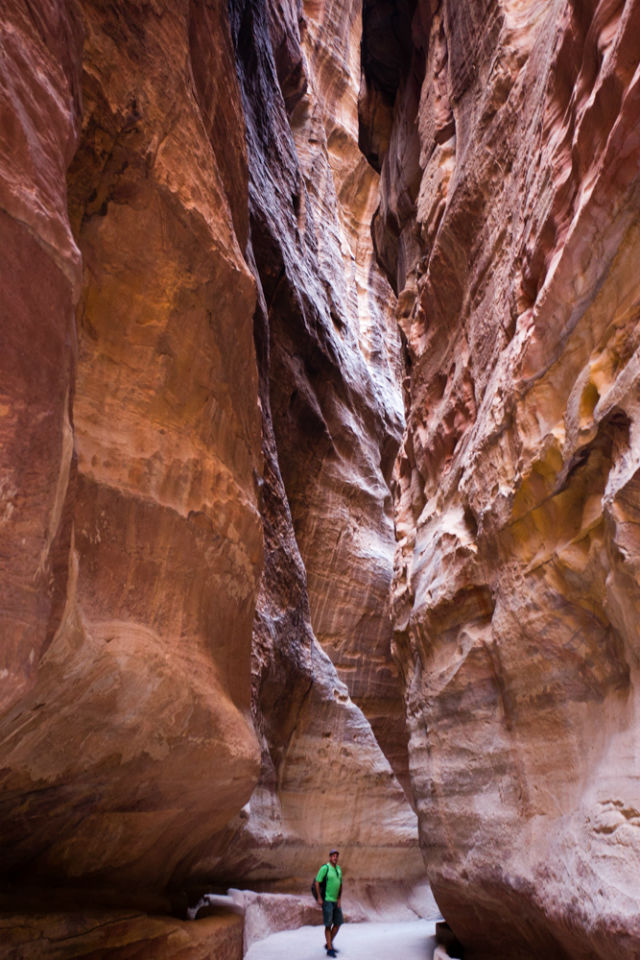 Stephen Lioy would like you to know that Stephen Lioy took the best four photos on this page. You can figure out which they are, but a new camera/smartphone is on my shopping list. Feel free to make recommendations. 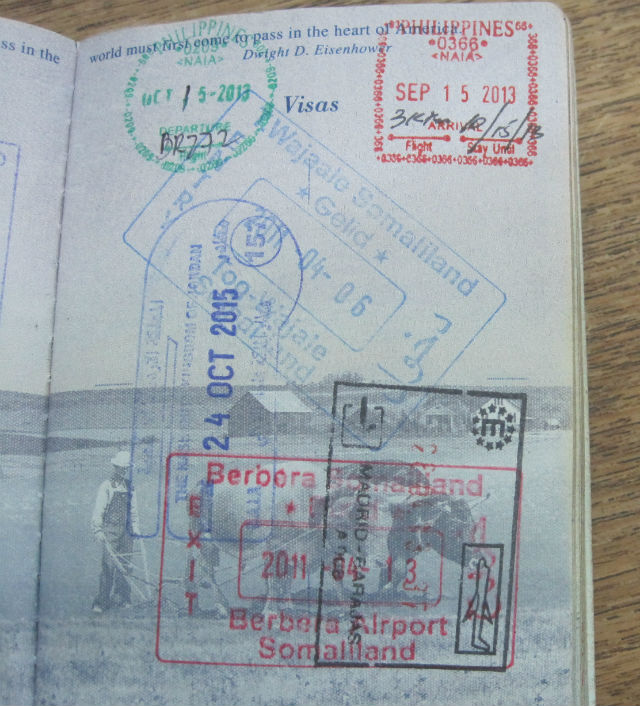 PRACTICAL INFORMATION:
There is now a Jordan Pass where, in one package, you can pay for your visa and have one day at Petra as well as many other national parks for 70JD (Jordanian dinar). Normally a visa and one day at Petra is 90JD, so it is well worth it, but you have to buy it online before you arrive, and then you will have a few stressful seconds at immigration when they examine the paper as if it is the first time they have ever seen such a thing.