In January I wrote about the time I met the Iranian actress, Golshifteh Farahani, and for a long time afterward I had a spike in traffic from Tehran, which seems obsessed with her since she is in exile for nude photos of herself in a French magazine.
Since I am always interested in a spike in traffic, I have one last photo of her from 2005 with her husband, Amin Mahdavi, when she spoke about her film, Boutique, at the Tbilisi, Georgia International Film Festival. 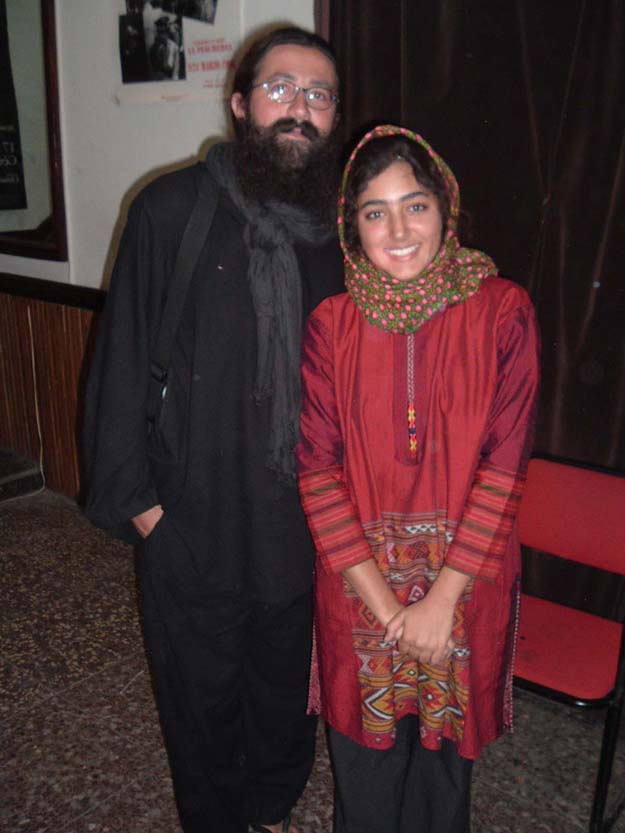 My dream is to travel around Iran. Will publishing this photo get me banned?